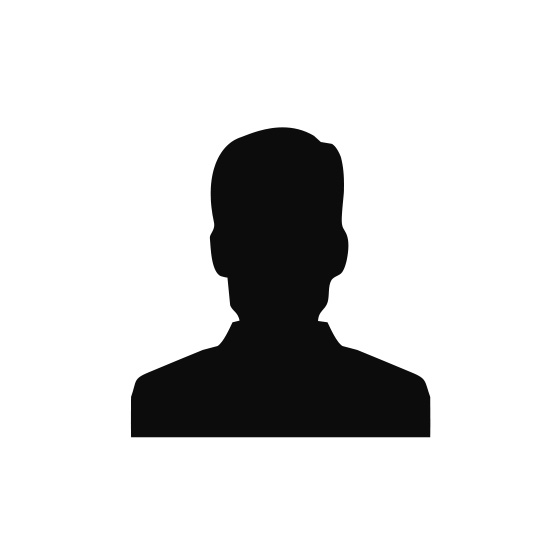 NOTE: These are in addition to inyoursoup's general Terms & Conditions. Please also read inyoursoup's Delivery & Returns policy before you make a purchase.

Trisha Lambi is an award winning artist known for her bold and lavish oil paintings. She has exhibited widely in Australia and internationally. Highlights of her career include her selection to represent Australia at the 2006 and 2007 Guangzhou Art Fair in China and her selection as a finalist in the 2012 Art Taipei International Competition. She was a Zone winner in the London Olympics 2012 Art Show and was selected as one of the Best Picks for Painting in the 2013 Dubai International Emerging Artist Award. In 2017 she was selected to exhibit in Underbelly, a group show curated by Dab Art at H Gallery in Ventura California and was a finalist in the 2018 Artbox Project New York and the 2019 Art Lovers Prize. In 2018 she completed her first Artist Residency which involved painting a mural in the streets of Lakkos, the historic old town of Heraklion, Crete. A time lapse video of the process can be seen here: https://www.facebook.com/trishalambiart/videos/934918620033452/
2019 saw three of her artworks being featured in the TV series The Block (see one of the room reveals at https://www.facebook.com/TheBlock/videos/2548323585230236/​ ) as well as undertaking a residency in the beautiful French village of Fontaine-Daniel (https://www.artspacegites.fr/art-artists/)

In 2020 she was included as a finalist in the Wyndham Art Prize as well as being accepted into the International Guild of Realism. She recently received a Merit Award in the Camelback Gallery’s International Juried ”Shades of Red” Visual Arts Competition and placed 6th in the global American Art Awards

She has been described as an artist to look out for as her works continues to deliver a fresh perspective on contemporary oil painting.

Limited Edition Print "And They Danced

Limited Edition Print 'I Am My Mother'