go back to blog page 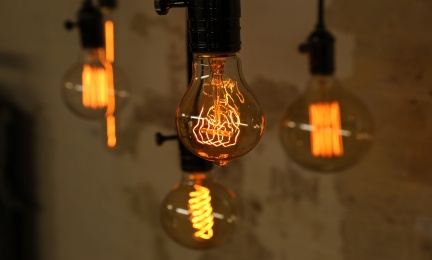 2 Slurps
Slurp This
Posted on the 2nd November 2015

The Inyoursoup team are very pleased to announce that Inyoursoup has been featured in several publications since the press release was sent out recently.

As the number of Souper Stores on the platform approaches twenty, and the total number of innovations approaches one hundred, the IYS team feel like now is a great time to show the media what Inyoursoup is all about!

The Lancashire Telegraph featured Inyoursoup prominently in their business section, and other media outlets which have picked up on the story include: Bloomberg Business, Prolific North, Insider Media, the North and Western Chamber of Commerce, and the Burnley Express. Fingers crossed, more publications will pick up on the platform in the coming weeks!

We would like to sincerely thank Jon Taylor and Gabrielle Conneely, at Media Agency Group in Manchester, for their continued PR support over the last few months, and for working hard to gain as much coverage as possible for the Inyoursoup platform and its innovators.