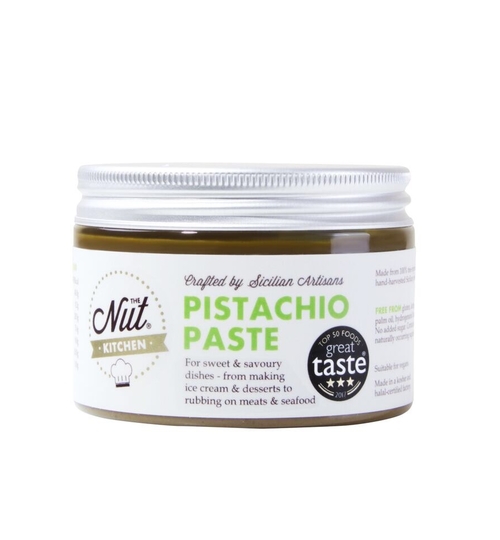 There are currently no comments.

Limited Edition Print 'I Am My Mother'

Fruit Bowl With A Pedestal 'Via'

more innovations by this distributor

Limited Edition Print "And They Danced